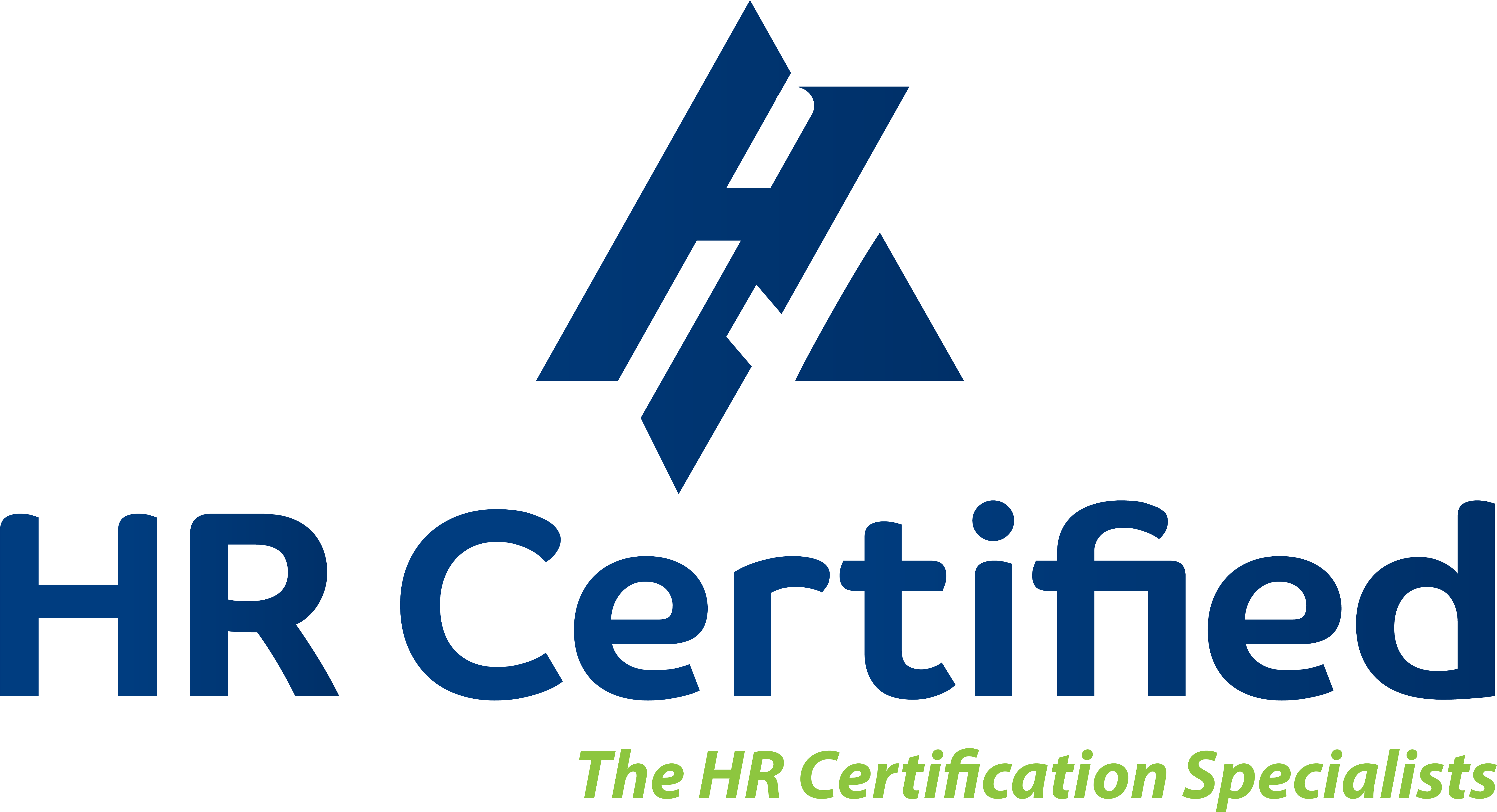 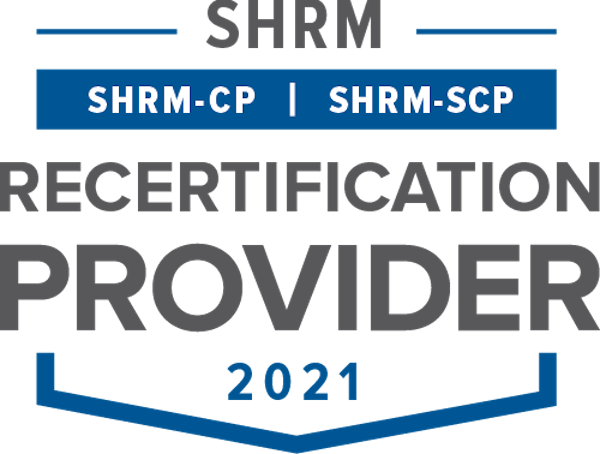 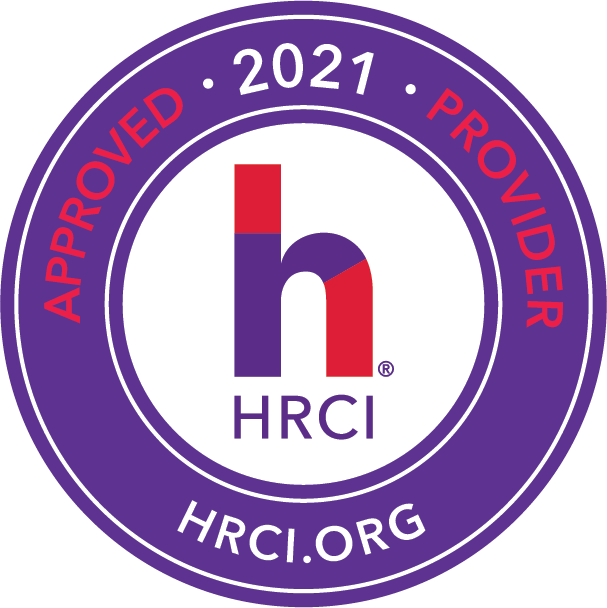 Stop struggling with PDFs! Adobe Acrobat provides access to many features which make working with PDFs a breeze.  Attend this session and learn how you can use these features for improved efficiency and data security. More specifically, you will learn about PDF forms, redaction, converting PDFs to Word and Excel files, electronic signatures, creating and applying tick marks, and securing PDF documents. Importantly, mastering these tools will help you to work more effectively and efficiently with PDF documents.  Join us in this very timely program where you will learn the top features necessary to optimize your PDF documents.

Thomas G. Stephens, Jr., received a Bachelor of Science in Business Administration degree (Major in Accounting) from Auburn University in 1985.  Upon graduation, Mr. Stephens began working for an Atlanta-based public accounting firm.  After earning his designation as a Certified Public Accountant, Mr. Stephens worked for BellSouth Corporation in Atlanta as an Internal Auditor.  After two years as an auditor, he was promoted to Staff Manager and then Operations Manager of the Internal Audit Group.  In 1991, he transferred to the Comptrollers’ department of BellSouth and served as Manager of the Cost Accounting organization.   While working full-time at BellSouth Corporation, Mr. Stephens also attended graduate school, earning a Masters of Science (Major in Finance) from Georgia State University in 1992.

Mr. Stephens left BellSouth in 1994 and opened his public accounting practice in the metropolitan Atlanta area.  In his practice, Mr. Stephens provides accounting, tax, and consulting services to individuals and a wide variety of small and emerging businesses.  Additionally, in 1995 he began authoring and presenting continuing professional education courses to accounting and finance professionals.  In 2003, Mr. Stephens affiliated with K2 Enterprises and in 2007 he joined the firm as a partner. To date, he has lectured nationally on subjects such as internal controls for small businesses, technology strategies, computer hardware and software applications, tax strategies and compliance, and financial accounting standards and applications.  Over the past twenty-two years, Mr. Stephens has presented over 2,100 educational sessions to over 61,000 participants nationwide.

Presently, Mr. Stephens resides in Woodstock, Georgia where, in addition to his association with K2 Enterprises, he provides consulting services to small businesses and CPA firms.  In addition to an active professional career, Mr. Stephens enjoys an active personal life as well.  He and Michelle – his wife of thirty-one years – have two children.  His hobbies include snow skiing, fishing, and running.  Additionally, Mr. Stephens maintains professional memberships with the American Institute of Certified Public Accountants and the Georgia Society of Certified Public Accountants and is a past member of the Institute of Internal Auditors.